The rise of electric bikes has opened up opportunities to a lot of people. May it be for transportation, business, or lifestyle, it is safe to say that e-bikes have made a significant impact in the last decade.

As they continue to rise in popularity, the demand for these convenient electric rides has also increased. This results in more e-bikes on the road, and it’s only logical to have them regulated. 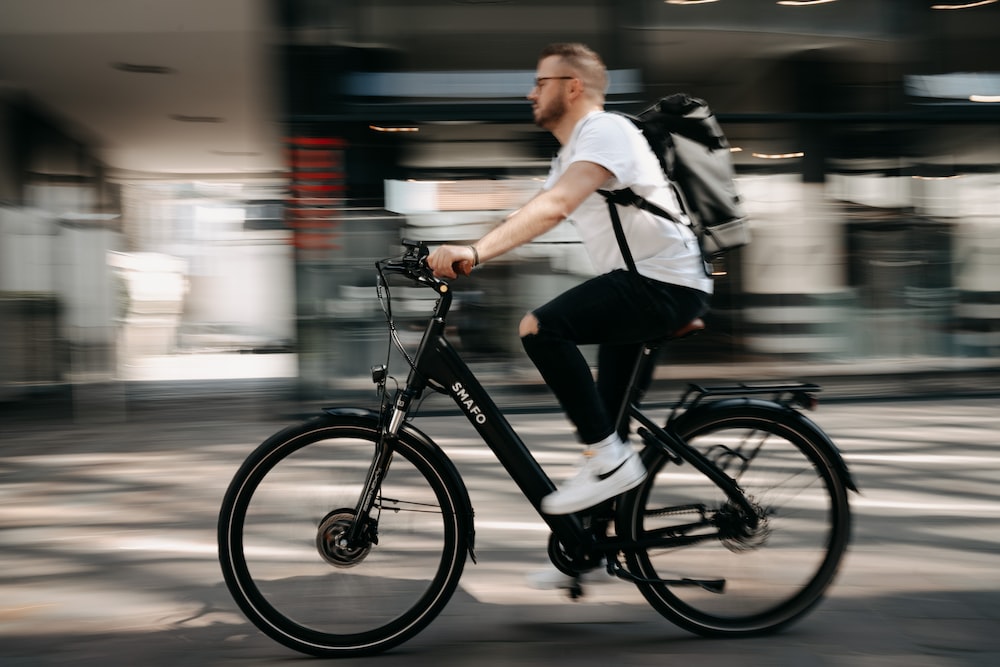 Riding electric bikes is convenient, yes, but some are still wary and are unaware of its legality. They still ask the question: “Are electric bikes legal in Australia?”.

While the answer is yes, there are still some differences in the laws and regulations depending on which territory or city you are in. This is because of the different structures and traffic situations in these various places.

Australia is known to be one of the most e-bike-friendly countries in the world. Some rules and regulations apply specifically to electric bikes in almost every state or city.

So, to make sure that you are riding your electric bike properly, we suggest that you read this brief guide that we prepared!

Electric bike laws are more or less general and the same all over Australia. Safety regulations like wearing helmets or having front and tail lights are a must, and you might be fined when you fail to meet these requirements.

However, e-bikes are still being welcomed in the market. While they are fun and convenient to use, a lot are still in confusion about what’s legal and what’s not. So, before we share e-bike laws in every Australian territory, let us first share the general e-bike rules and regulations in the country. 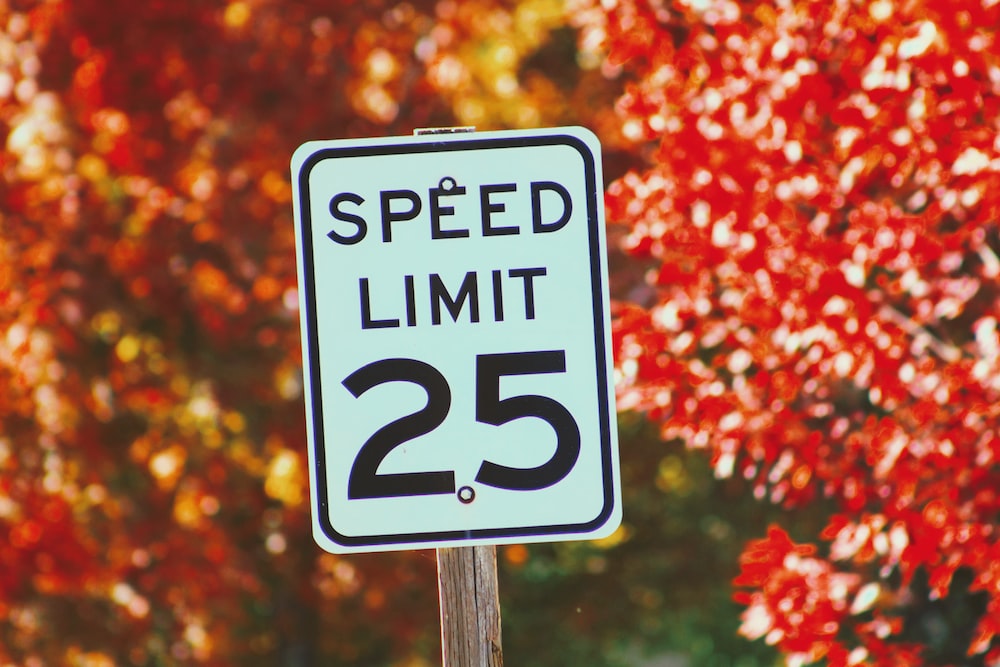 You are still allowed to ride faster, provided that the motor power needs to be cut off at the speed limit. The e-bike will then be powered by manual cycling.

Take note, though, that if your electric bike is able to reach speeds exceeding 25km/h, then you would definitely need to get a licence. 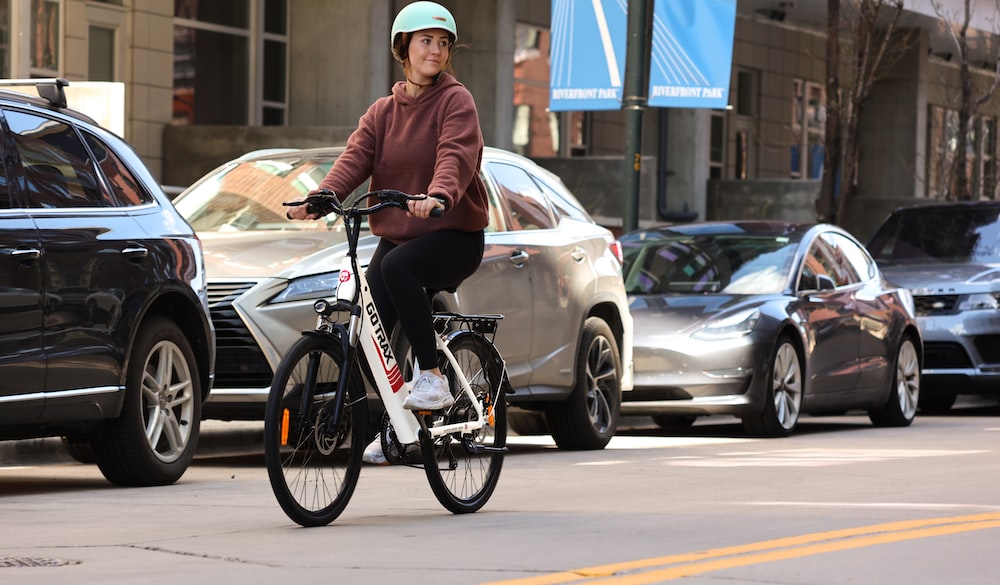 They should also be approved, which means that they come with labels and certificates that meet the Australian standard. Taking the Livall BH15M Neo Smart Bluetooth Helmet as an example, this helmet has the EN1078 – CPS3 1203 – AS/NZS 2063 global certificates. This means that it is approved to be used in the US, Europe, Australia, and New Zealand.

Please note that fines might be sanctioned if the rider or the passenger (worse, both) is caught without a helmet.

Having lights installed in your electric bikes isn’t just for your safety, it’s for the safety of pedestrians as well. Failure to comply with these requirements might result in a fine.

Some other general rules for electric bikes are just the same as for the non-electric ones. For example, you should still be able to make hand signals to let other vehicles know when you’re making a turn, slowing down, et al. These hand signals should be clear and proper.

Another thing is keeping the right distance from your cycling partner. Remember that there should be a 1.5-meter distance between the two riders, then you can cycle abreast. Cycling side-by-side isn’t allowed unless a third rider is about to overtake the two.

For more of these general laws, you can read this article by Insider Guides.

As we have mentioned earlier, e-bike laws may differ across Australian territories. In this section, we will look at the different regulations in each state, and determine in which aspects they are different.

The QLD bicycle road rules state that one can “ride a motorized bicycle on all roads and paths, except where bicycles are prohibited”.

A motorized bicycle is characterized as one of the following:

Just as stated in the general rules, electric bikes are allowed to go beyond the 25km/h limit as long as the motor is cut off, and manual pedaling is what keeps the e-bike in motion.

Just like in QLD, legal electric bikes in Victoria are categorized into two. One is the low-powered e-bike that has a motor output that’s not exceeding 200W. The other one is the pedelec which has a combined power output of 250W, and a max speed of 25km/h. The pedelec should also follow the general rule on using pedal assist. 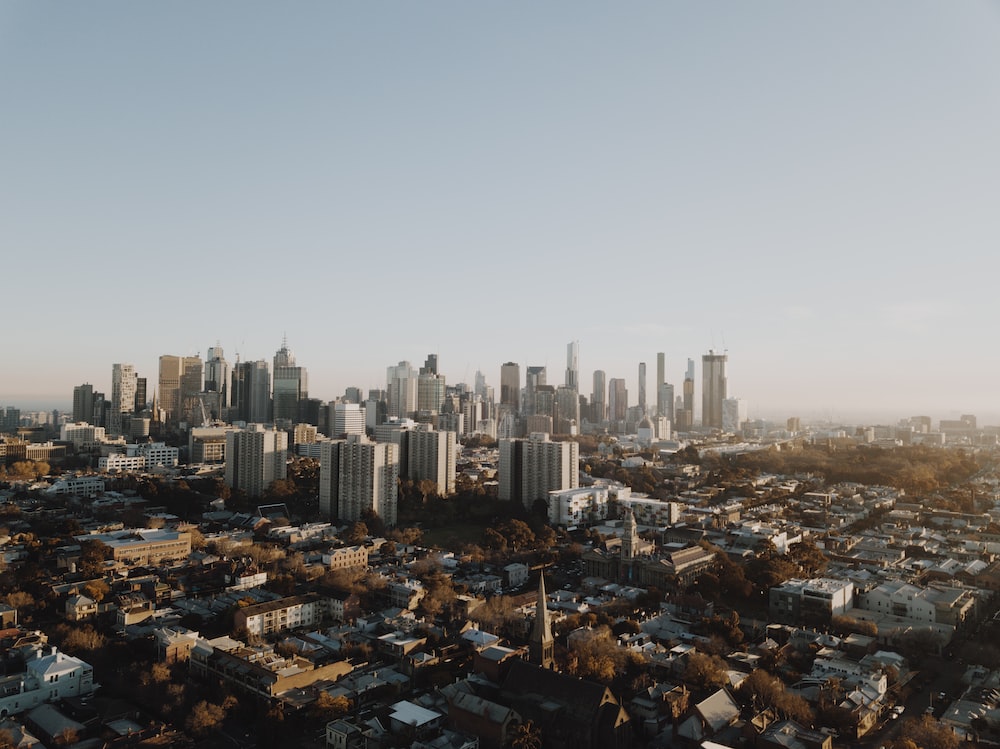 Once these requirements are met, the electric bike would be classified as a bicycle and legal on all Victorian roads.

The New South Wales road rules state that an e-bike that falls under these two categories is “permitted to be used on public roads and road-related area”.

For an electric bike to be legal in NSW, it should meet the following requirements:

E-bikes that do not meet these qualifications and bikes that are powered by petrol are not permitted, and should only be used in private properties.

Similar to other territories, two kinds of e-bikes are allowed on Tasmanian roads, footpaths, and across pedestrians except when they have a “No Bicycles” sign.

The two e-bike types are the 200W power-assisted electric bikes and the EN15194-compliant 250W pedalec that caps at 25km/h. The 200W electric bike should be powered by a throttle or an accelerator at initial take-off, while the 250W pedalec’s motor should cut off once it reaches its top speed.

These territories’ e-bike laws are similar to that of the other territories. However, in Western Australia, the electric bike’s width or its load should not exceed 660mm.

Additionally, electric wheelchairs, e-scooters, e-boards, Segways, or any motor-powered vehicle exceeding 250W is not legal on Western Australian roads and paths, and should only be operated on private properties.

Just like in other states, 200W power-assisted cycles and 250W pedalecs are legal in the Northern Territory. They do not have a specific set of rules, but riders are expected to follow biking safety rules that are also applicable to non-electric cycles.

To read more about the other rules and regulations in the Northern Territory that include motorised scooters, you can check here.

These are the varying e-bike laws and regulations in the different states in Australia. To make sure that you are well-informed, we suggest that you also check the Australian Road Rules set by the National Transport Commission.

Where to Buy Electric Bikes in Australia

As you may have noticed while reading this guide, the legal wattage for e-bikes falls from 200W to 250W, with a top speed maxed at 25km/h. Some might find these qualifications too specific, but it’s a good thing that there are online electric bike distributors that offer just that!

E-Ride Solutions is one of those e-bike dealers that make sure their electric bikes are legal and can be used wherever you are in Australia. With our wide selection of quality yet affordable electric bikes for sale, transportation should be the least of your problems.

We believe in the convenience e-bikes bring, and we want to share that with you. Not only that—you are also able to live a healthier and greener lifestyle with a trusted electric bike!

So, if you are already familiar with the Australian E-Bike laws and are ready to make that move, don’t hesitate to get in touch with us!

Our staff will be happy to assist you should you have any queries or concerns.  For more information, visit our website at www.eridesolutions.com.au!